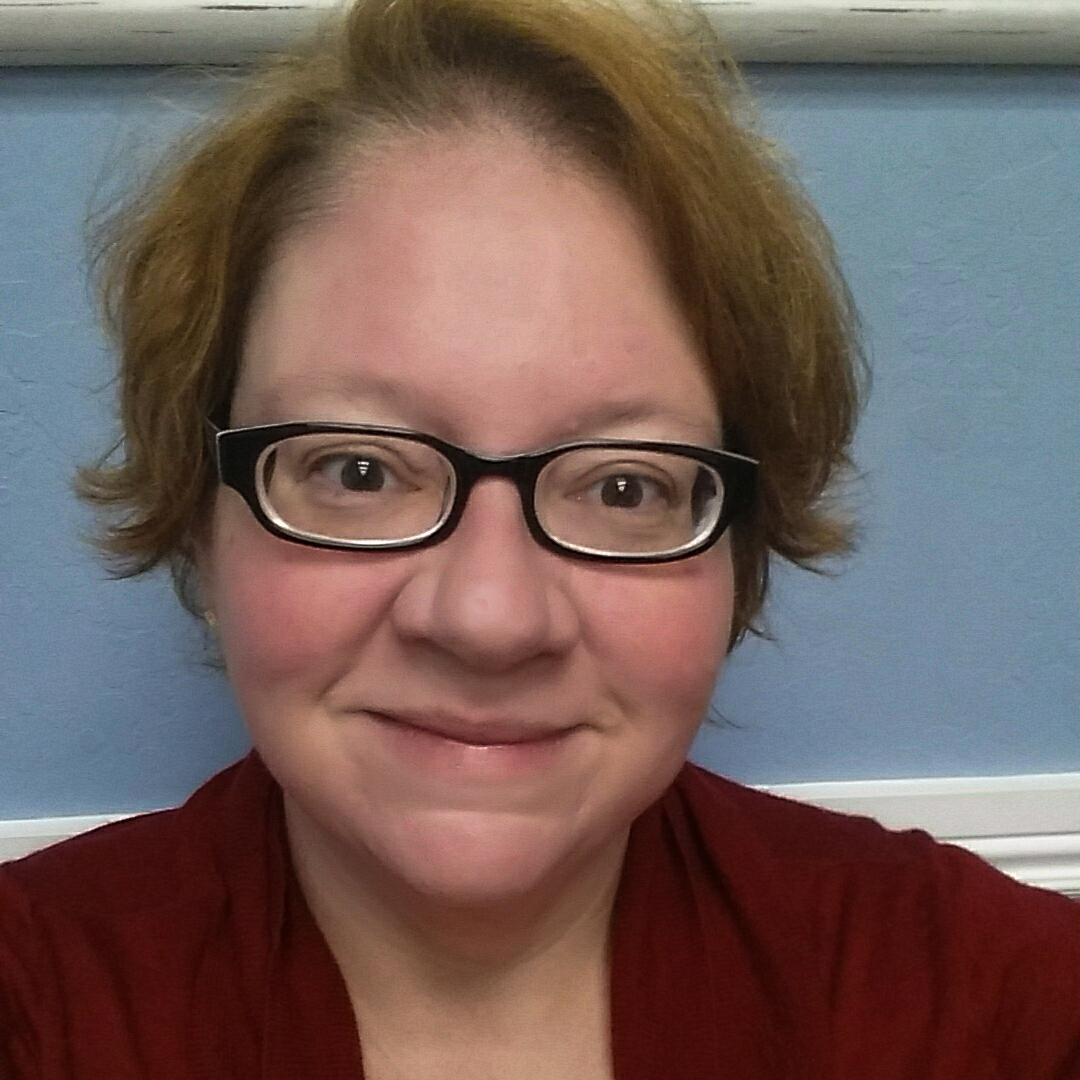 Are you passionate about education? Let us know! We are always looking for volunteers to help us make our vision a reality. We’ll help you find a way to volunteer that best suits you. We’re excited to have you join the team!

Whether you help through monetary donations, volunteering your time, or spreading our mission through word-of-mouth, thank you. We couldn’t accomplish our goals without the help of supporters like you.